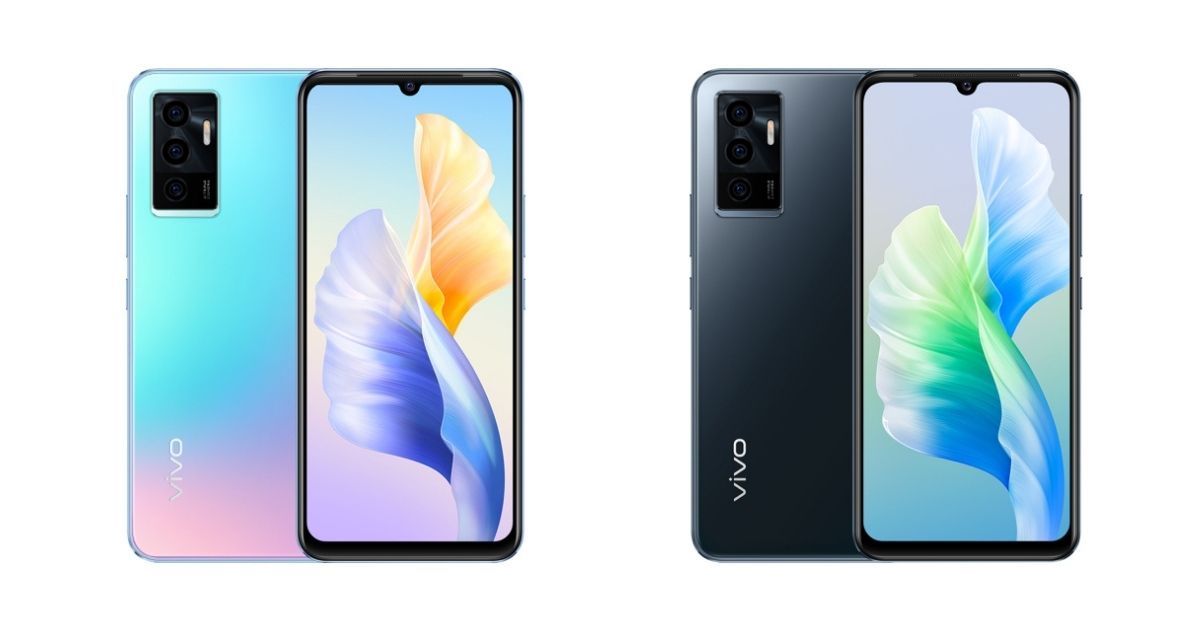 Vivo is rumored to be launching its next V series smartphone very soon. The company unveiled the V21 series earlier this year in India. It is now rumored that the Vivo V23 series will debut in India in the coming weeks. The estimated launch timeframe would be January 2022. There is no word on the launch date at this time. However, some key details of the upcoming Vivo smartphones have surfaced online. The latest report revolves around the design of the V23 Pro. According to a report from 91Mobiles, the V23 Pro will have some sort of color-changing design. Let’s take a look at more details about the specifications, features and other details of the Vivo V23 Pro.

The Vivo V23 Pro will likely be the first V23 series smartphone to debut in India. The official launch date of the phone remains unknown. What we know so far are unconfirmed reports about the rear panel of the device. 91Mobiles says the Pro model will have a changeable fluorite glass design. The rear panel of the device changes color when exposed to sunlight and UV rays. The device is also said to come with fuller crystals which tend to offer better light reflection and shine compared to AG matte glass.

The launch of the device seems imminent as it has already visited Geekbench. The listing has confirmed that the device will have a MediaTek Dimensity 1200 SoC. The phone will have 8GB of RAM and 128GB of internal storage. It will run Android 12 out of the box and have a layer of Funtouch OS 12 on top. The device is also said to sport a 64MP rear camera. We can expect the phone to feature an 8MP ultra-wide camera and a 2MP macro sensor. Details about the device’s screen size, battery capacity, etc. remain unknown.

Vivo is rumored to launch the phone on January 4 in India. However, the company has not officially confirmed the date. Therefore, we suggest taking the leaked date with a pinch of salt.