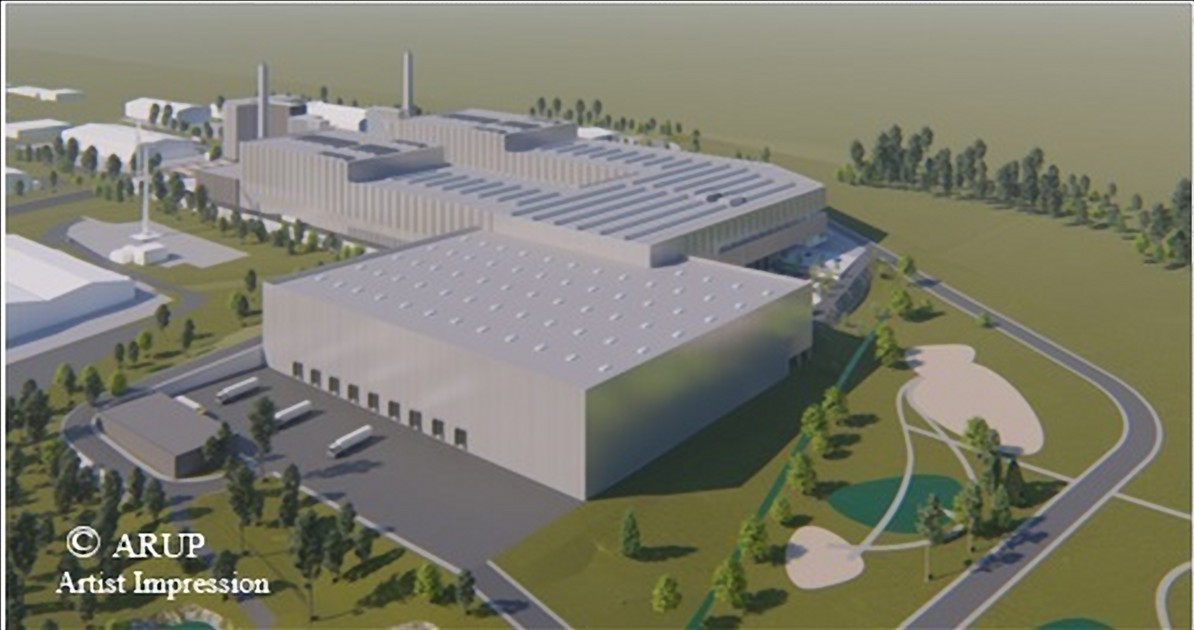 Plans for a new £390m glass manufacturing plant at Ebbw Vale, which could create more than 1,000 new jobs, have been given the green light in what has been hailed as ‘a great day for Blaenau Gwent “.

At a meeting of the Blaenau Gwent County Borough Council’s planning committee today – Thursday June 16 – councilors approved a proposal by Turkish company CiNER Glass Ltd to build a glass container manufacturing plant in the industrial area of ​​Rassau on the outskirts of Ebbw Vale,

The project is expected to create approximately 600 highly skilled jobs at the site, with up to 500 additional jobs created during the construction process.

Claims have been made that the plant could support another 1,200 supply chain jobs.

Rassau and Garnlydan adviser Gareth Alban Davies said that two years ago he was part of a fact-finding mission to one of the company’s factories in Turkey and spoke out in favor of the proposal.

Cllr Davies said: “We saw the ovens and the production lines, and I was impressed with what I saw.

“I wouldn’t argue with anyone who said my house is closest to the site, it’s definitely one of them.

“When I came home [from the visit] I didn’t mind that this factory was built so close to my home – and nothing has changed that opinion.

Cllr George Humphreys said: ‘Wow – we’ve been deprived as a community for so long.

“We’ve been a proud industry community and over the years we’ve made products that have been recognized around the world, so bringing something like this to us is fantastic.”

Cllr Wayne Hodgins said: “This development will give us a long term sustainable community, there is no greater contribution to people’s health and wellbeing than having gainful employment – it is a great day for Blaenau Gwent.”

Cllr Hodgins pointed out that the preparatory work for the project had been carried out under the previous independent administration and had done “everything to allay fears” and praised all council staff who had worked on the project.

“The only big thank you goes to the CiNER Group who feel Blaenau Gwent is a place they can invest in,” said Cllr Hodgins.

The candidacy was supported unanimously.

Following the meeting, Didem Ciner, Board Member of CiNER Glass Ltd, said, “We are extremely pleased to have received approval to move forward with our exciting plans to build and operate our new glass bottle factory in Ebbw Vale.

Ms Ciner added: “This is the first step towards building a world-class facility in the heart of South Wales and we can’t wait to start delivering on our vision for Blaenau Gwent.

The plant, a “Dragon Glass Bottle Manufacturing Facility,” will consist of a four-part operation for the production of glass containers: melting and forming; raw material handling; inspection, packing and warehouse.

CiNER Glass intends to supply glass bottles to UK food and drink producers, with a vision to build a state-of-the-art engineering center of excellence in glass technology in Wales.

The company hopes to start producing glass on site in 2026.

of glass bottles including workshops and storage areas within the process

Several buildings for the storage of materials, rejected and recycled glass.

In hard for the delivery and the parking of the personnel.