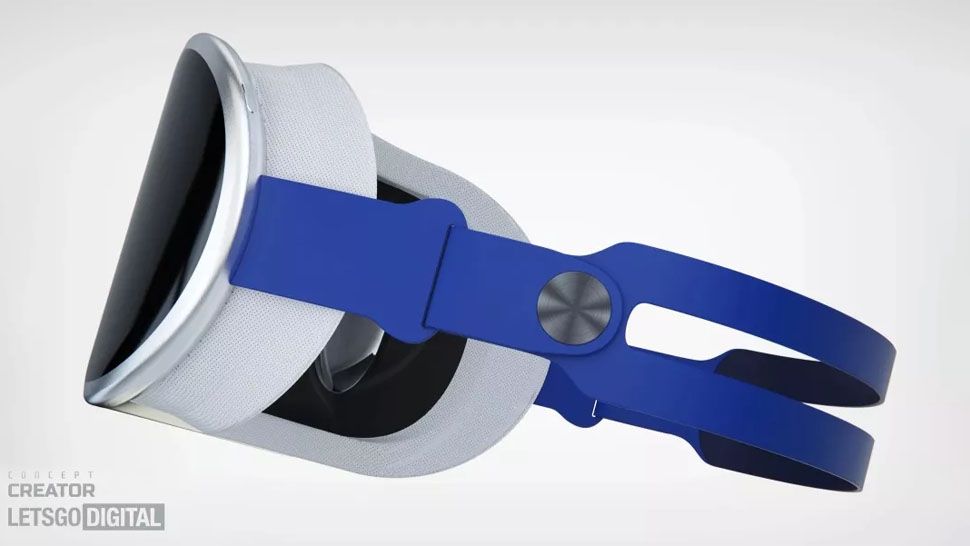 A massive new Apple VR leak says the device will feature iris scanning for payments and biometric logins, as well as a premium lightweight design made of glass, aluminum and fabrics.

The story comes from The Information (opens in a new tab)seen by iMore, and states that Apple’s headset will have “a few tech tricks up its sleeve that even the latest Meta headset can’t boast of” in reference to the new Oculus Quest Pro.

The report says Apple’s headset “should have the ability to scan the irises of people wearing the headsets so they can quickly log into their accounts simply by putting the devices on their head,” allowing multiple people to use the same device and make payments inside the headset.

The report says that Apple VR will have 14 cameras to capture body movement and two to capture a user’s legs. The helmet would look like “a pair of ski goggles” and would be thinner and lighter than the 722 grams of the Quest Pro.

A big upgrade will come with “a feature for users who wear glasses, allowing them to magnetically clip custom prescription lenses inside the helmet.”

The report also states that the helmet will rely on a premium mix of fabrics, aluminum and glass.

Information also reiterated its report that the headset could cost up to $3,000, but noted pressure on Apple to revise this as Meta’s Quest Pro is much cheaper (but still expensive) $1,499.

The report further notes that Apple’s VR headset “is likely to integrate” with its ecosystem of products, including AirPods, smartphones and the Apple Watch, and indicates that Apple’s reputation for protection user privacy could also be an advantage. The headset is also said to have a low refresh rate option to save battery life, similar to the always-on display of its best iPhone, the iPhone 14 Pro and Apple Watch Series 8.

The helmet is expected to be unveiled next year.