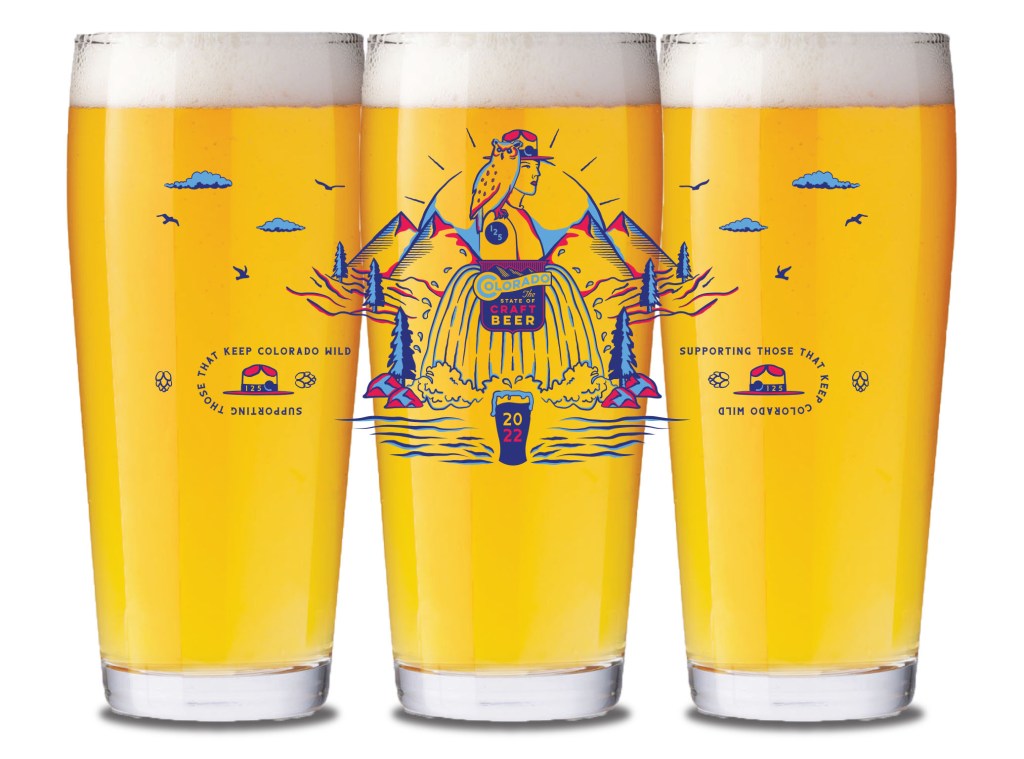 “Graphic design boils down to being a form of communication and I am honored that the Colorado Brewers Guild trusts me to communicate how special Colorado parks and wildlife, craft beer and the state of Colorado are,” Long said in a press release. . “To be recognized in the Craft Beer State as a strong designer in this industry is something I am very grateful for and proud of. I’ve been designing for craft beer for five years now and I know that’s what I want to do for the rest of my life. Winning this contest is therefore a validation for the years of hard work that I have accomplished!

According to Shawnee Adelson, executive director of the Colorado Brewers Guild, this year the guild decided to hold a friendly competition to choose the popular pint glass design.

“Brewery employees and contractors could submit their artwork for the opportunity to have their creations featured on Colorado Pint Day glassware and marketing,” Adelson said. “We are delighted that this year we have had many great submissions.”

The 2022 pint glasses honor Colorado Parks and Wildlife and the organization’s 125th anniversary.

The design features a park ranger and a great horned owl with the Rocky Mountains standing majestically in the background with the sun. Pine trees, flying birds and a waterfall flowing into a river are at the forefront of the design. The glass also bears the phrase “Support those who keep Colorado wild”, wrapping around a ranger hat with “125” on it to commemorate the milestone.

“Just like the craft beer industry, it takes people who are passionate about their craft to keep things running. Passion always attracts passion and that will ring true whether you are in the craft beer industry or you were cultivating the vast land of Colorado,” Long said. “That belief was the inspiration behind this design. To celebrate all the natural beauty Colorado has to offer while recognizing park rangers and staff who are behind it all.

Last year’s event featured over 100 breweries across the state participating in Pint Day with over 19,000 glasses sold. For every pint sold at the event, $1 is donated to the Colorado Brewers Guild.

The guild is a nonprofit organization that supports independent craft breweries across the state through advocacy, community, education, and public awareness. The majority of the state’s more than 400 licensed breweries and breweries are members of the guild.

The list of participating breweries will be announced later.

For more information about the Colorado Brewers Guild or to see which breweries in your area are participating in the 7th Annual Colorado Pint Day, go to www.coloradobeer.org.