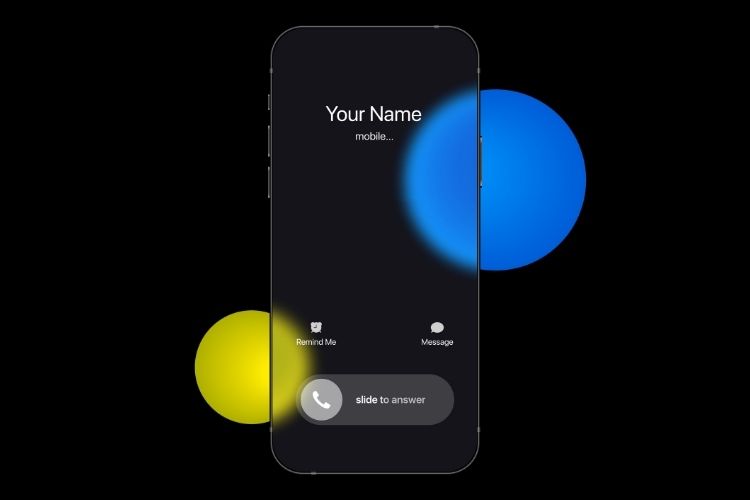 Apple annually files patents for various types of devices and accessories with the United States Patent and Trademark Office (USPTO). Although most of them are not limited to the commercial market, Apple does incorporate some patented features into its products. So, if the Cupertino giant issues one of its recent patents, we could get a All-glass iPhone in the future.

Apple has detailed such an iPhone in its patent titled “Electronic Device with Glass Case” which was recently granted by the USPTO. He was first spotted by Apple obviously and includes details on a smartphone with housings and six-sided glass cases.

The patent explains how glass can be curved, layered, bent, or tapered to develop an all-glass iPhone with room for the components inside. The company also mentioned that the device could feature different textured glass surfaces to distinguish other regions of the entry segment.

Apple also points out how internal components are accessed, presumably for repairability purposes, through a window or what Apple calls a “cap” on any side of the device. In addition, the patent the pictures show how the software and user interface elements on the device could dynamically adapt depending on how a user holds the smartphone in their hands.

In addition to detailing an all-glass iPhone, Apple also pointed out that the technology can be extended to its other products such as the Apple Watch, a cylindrical Mac Pro, or a Mac Pro tower.

So if the company works on this project and prepares it for the market in the future, we might see a foldable iPhone or iPhone with a full display glass design in the market. However, as this is still a patent, we don’t expect such an Apple device to launch anytime soon.